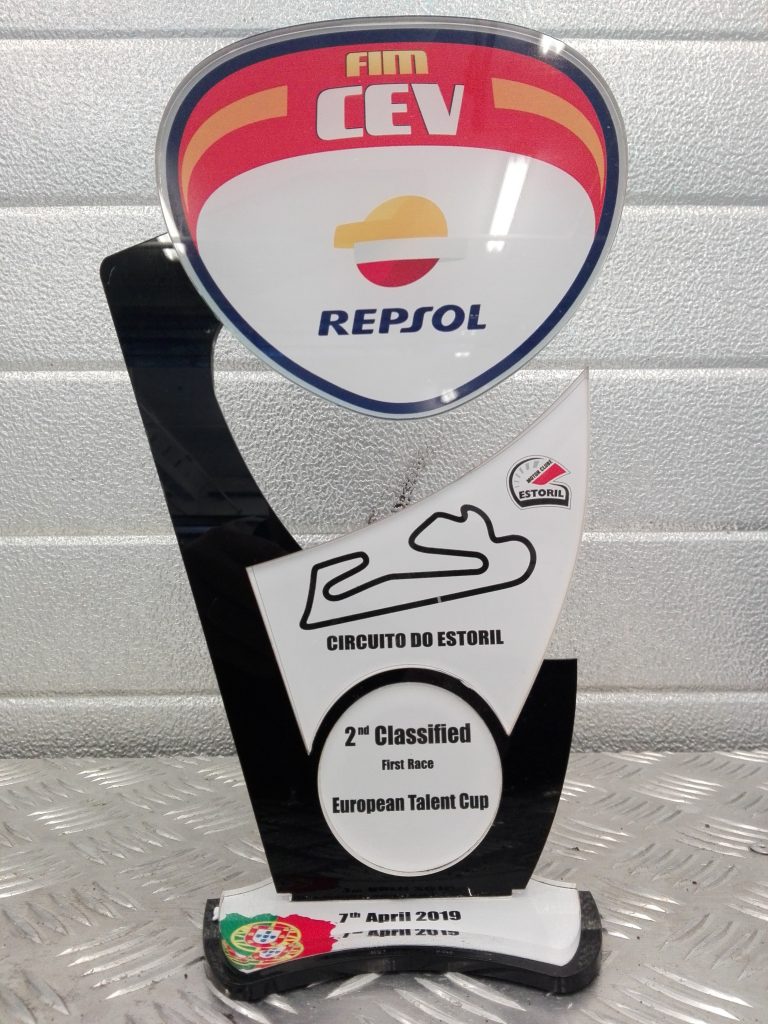 Here is an opportunity to put your product or service in front of millions of viewers around the word in a far more exciting way than traditional advertising.

Wilson Racing compete in the FIM CEV Repsol European Talent Cup, a stepping stone to the MotoGP championships and arguably one of the most competitive motorcycle racing series in the world.

Wilson Racing has two bikes that can be wrapped in corporate colours.

Now in the European Talent Cup there are riders from all over the world. The championship is screened in 26 countries in the world through TV rights deals plus via YouTube in all other countries.

In addition to the global viewing audience, there is a coordinated programme of race reports, social media updates and regular press coverage in several regional newspapers including:  The Star Barnsley, Derbyshire Times and The Barnsley Chronicle.